Sneak Peek: What's Behind the Curtain? 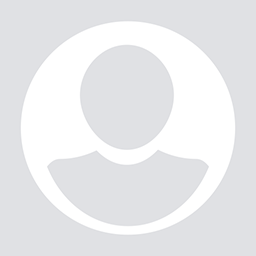